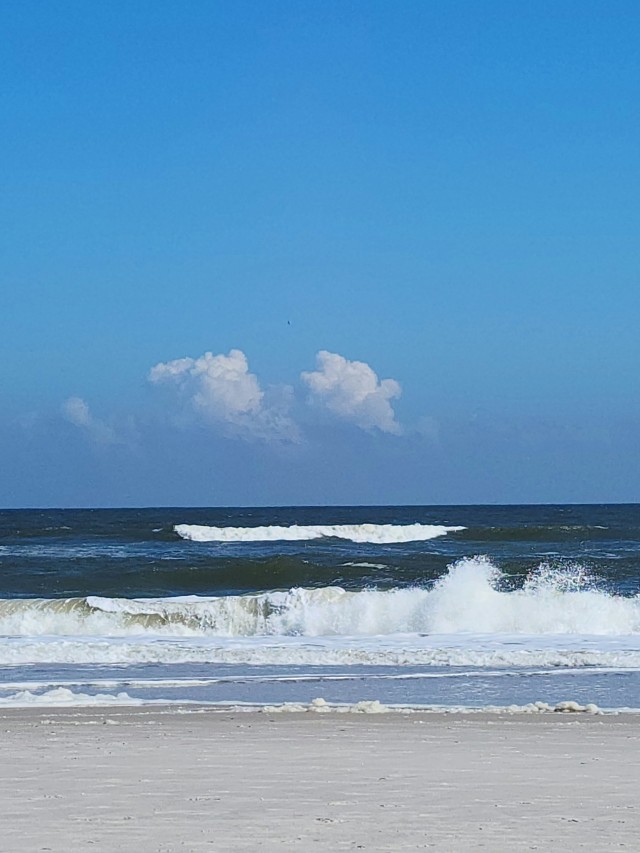 How many clouds float past them with impunity;

how much desert sand shifts from one land to another;

how many mountain pebbles tumble onto foreign soil

or alights on the roadblock at the border?

while its beak stays home. If that weren’t enough, it won’t stop

Among innumerable insects, I’ll single out only the ant

between the border guard’s left and right boots

blithely ignoring the questions “Where from?” and “Where to?”

Oh, to register in detail, at a glance, the chaos

prevailing on every continent!

Isn’t that a privet on the far bank

smuggling its hundred-thousandth leaf across the river?

And who but the octopus, with impudent long arms,

would disrupt the sacred bounds of territorial waters?

And how can we talk of order overall

when the very placement of the stars

leaves us doubting just what shines for whom?

Not to speak of the fog’s reprehensible drifting!

And dust bowling all over the steppes

as if they hadn’t been partitioned!

And the voices coasting on obliging airwaves,

that conspiratorial squeaking, those indecipherable mutters!

Only what is human can truly be foreign.

The rest is mixed vegetation, subversive moles, and wind.