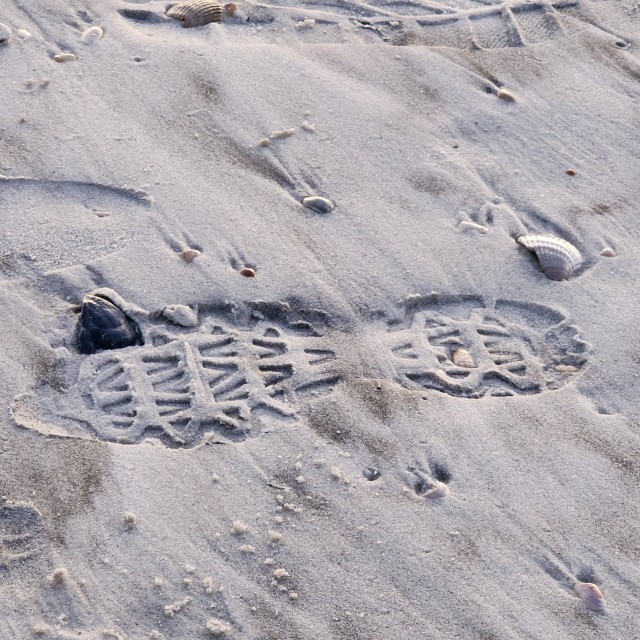 “We are going to have to deal with propositions which are simultaneously both true and false; my corollary is that mutually contrary propositions may be equally true.”

“ My whole frame quivered with joy, surprise, and the sensation of the unforeseen. Like a living soul, like an incarnation of Nature, the song entered my prison-house. Each tone folded its wings, and laid itself, like a caressing bird, upon my heart. It bathed me like a sea; inwrapt me like an odorous vapour; entered my soul like a long draught of clear spring-water; shone upon me like essential sunlight; soothed me like a mother’s voice and hand.

The swan sings. From deep in the marshes,

its voice chimes sharp and clear

This is the endless polar darkness.

lean against the ice plates of the ocean.

The swan sings; and slowly the sky

fades into the darkness and tints itself yellow.

A green light rises from star to star.

caressed here and there; already the green

And in the deepening night,

into huge ladders that spread open the aurora.

exploding, all in utter silence.

the wings open, and lift, enormous,

pure white, into the boreal night.

I stared into the valley: it was gone—

gray, with no waves, no beaches; all was one.

And here and there I noticed, when I strained,

birds that had lost their way in that vain land.

And high above, the skeletons of beeches,

as if suspended, and the reveries

of ruins and of the hermit’s hidden reaches.

And a dog yelped and yelped, as if in fear,

I knew not where nor why. Perhaps he heard

strange footsteps, neither far away nor near—

echoing footsteps, neither slow nor quick,

alternating, eternal. Down I stared,

but I saw nothing, no one, looking back.

The reveries of ruins asked: “Will no

one come?” The skeletons of trees inquired:

“And who are you, forever on the go?”

I may have seen a shadow then, an errant

shadow, bearing a bundle on its head.

I saw—and no more saw, in the same instant.

All I could hear were the uneasy screeches

of the lost birds, the yelping of the stray,

and, on that sea that lacked both waves and beaches,

the footsteps, neither near nor far away.