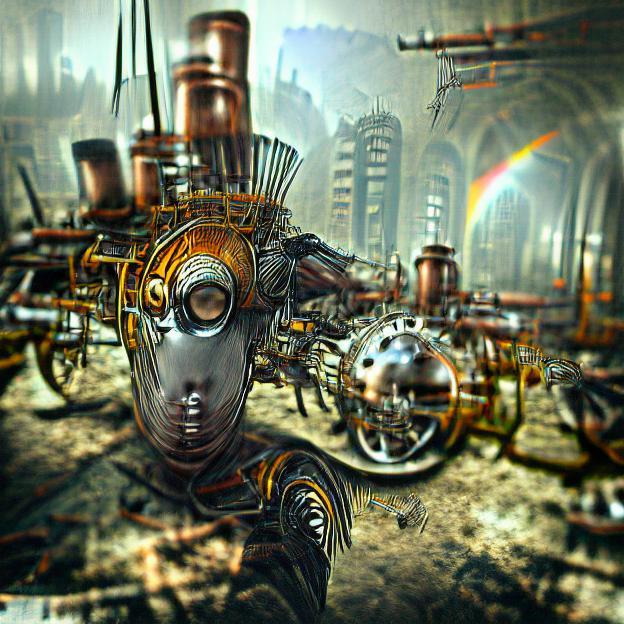 Pataphysical Technology in the Industrial Age:

In the Industrial Age, human labor and incineration of organic matter rarely allowed for escape from dimensionality, which requires a succession of 4th wall breaks through the simulation firewalls to accelerate hilarity beyond nonstandard absurdity thresholds. In this era, pataphysical travel usually occured through the process of accidental ironics, and so was highly unpredictable, most notably by comedic pioneers with large-scale popular appeal.¹